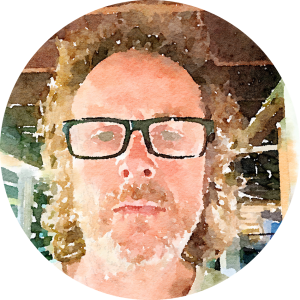 David worked in sales for major publishing companies in the UK/Europe/Middle East, and then led an award winning team as business development manager for a London based printing company. He was later seconded to a small team setting up an early web-based printing service at the company.

Moving to Australia in 2000, he worked in the internet startup sector, then with a healthcare franchise where he generated over $1.2M in franchise sales via innovative marketing and PR strategies. In 2005 he moved from Sydney to Brisbane and set up specialist B2B PR agency News Equals Business (now NewsBusiness).

In Australia David has worked with clients from tech startups to mid-sized (50+ employee) businesses in NSW, QLD and WA, helping them devise and execute successful PR and marketing campaigns. Extensive media coverage generated for clients has included several high profile national TV and radio spots as well as national print and online coverage.

With a keen interest in news media, over the years he has set up a number of niche topic news websites, which now form part of the NewsBusiness media stable.

He speaks every now and then on marketing and PR (and ‘PR Marketing’) at business events and meetings, most recently at Griffith University and at the Brisbane Click! Digital conferences. He has worked as a specialist consultant on digital marketing for small/medium businesses through Australian Government funded programs and agencies including the Small Business Advisory Service and the Brisbane Metro Business Enterprise Centre. 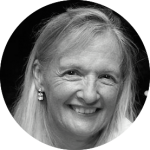 Anna has worked as a journalist, bureau chief, academic and public relations consultant and has won many awards in these roles. She has written for National Business Review (NZ), The Australian Financial Review and The Economist and has worked in radio and TV (National Radio News in Australia and TVNZ’s Eye Witness program).

As a public relations consultant she has worked for large corporations, industry peak bodies and government departments.

Anna founded the Sunshine Coast Mentoring Service, which has helped more than 400 companies.

Signup for all sorts of useful info on getting ads, content and PR to grow your business

You have successfully signed up to our emails.